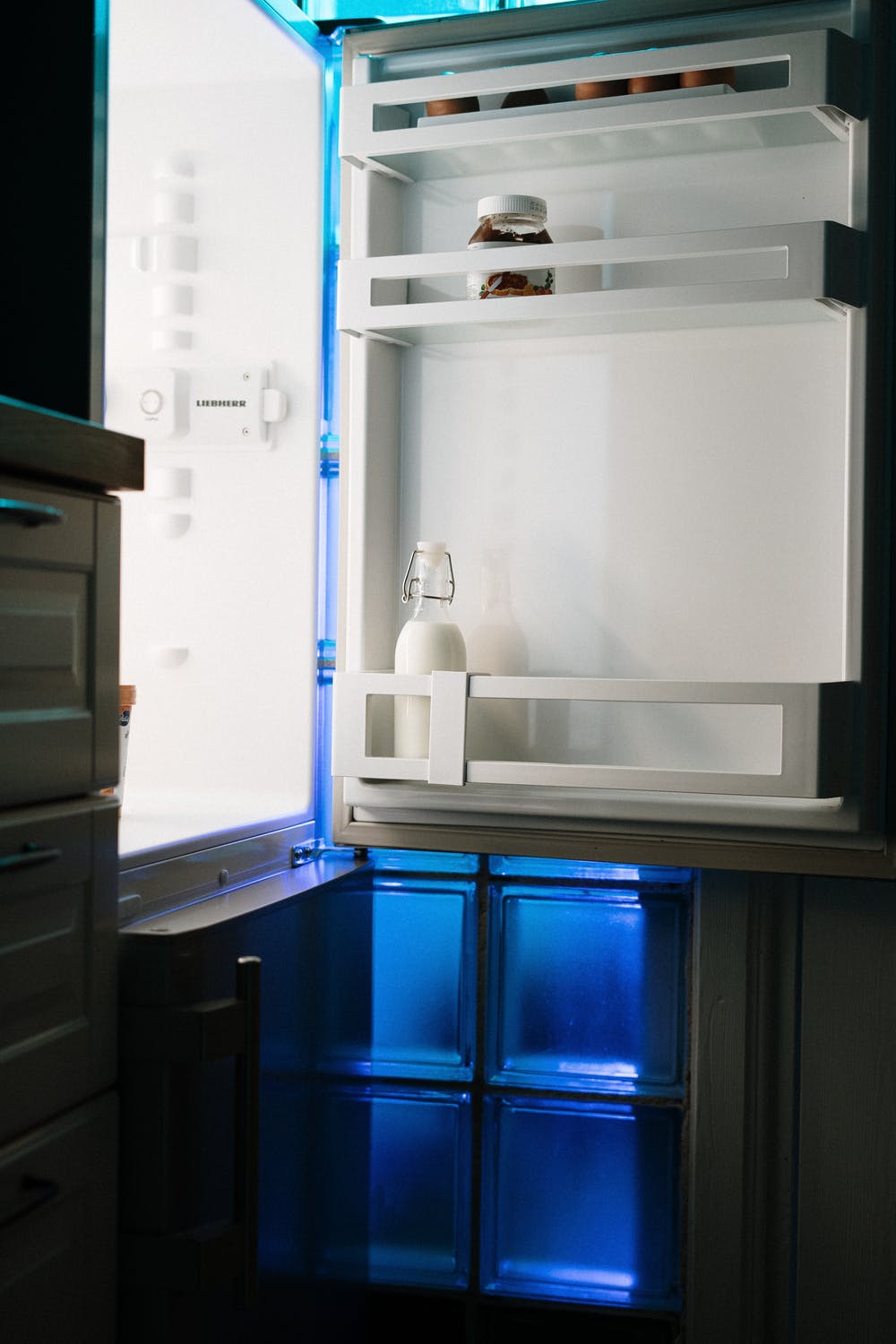 A Guide to How Refrigerators Work: What to Know

It’s no secret that most appliances in a home are often taken for granted. Because of this, we often don’t see the value of our appliances apart from the monetary value.

One good example of this is the refrigerator. We all know that you store food in the fridge, but have you ever thought about how it works? Or how it makes food cold and preserves it? Probably not.

In simplest terms, a refrigerator works by constantly evaporating and condensing a refrigerant gas within the pipes inside it. As the gas evaporates, the heat is absorbed, which makes it cold. That’s the general idea of how a refrigerator works, but there’s a lot more to it than that.

In this article, we’ll discuss how a refrigerator works. Read on below to learn more.

Why Refrigeration Is Essential

All foods contain the good kind of bacteria, known as “gut bacteria.” Aside from that, other food items are made out of pure bacteria, such as the lactobacillus for yogurt and yeast for bread, respectively. These may be good bacteria, but they can cause food to spoil if they grow faster.

Refrigeration helps in this regard by slowing down bacteria growth in our food. The low-temperature environment in a refrigerator does this through evaporation.

A common misconception regarding refrigerators’ work is blowing cold air inside to bring the temperature down. This is far from the truth because it takes the heat out of the air inside and transfers it outside.

When a liquid evaporates, the air absorbs heat. This is also the exact reason why your skin feels colder after rubbing your hands with alcohol. Conversely, this is also the reason why we sweat when our body temperature gets too low.

A refrigerator uses evaporation to cool down the interior, making it so that the resulting vapor doesn’t escape. As a result, it gets back in liquid form to start the cycle all over again.

The refrigeration cycle is pretty straightforward because it only needs four main parts to achieve it. The components are as follows:

The condenser is easily distinguishable because it’s the set of coils located at the back of the fridge. As its name suggests, its purpose is to condense the hot, high-pressure refrigerant gas from the compressor into liquid form. The liquid is pumped into the expansion valve.

The expansion valve, also known as the capillary tube, reduces the pressure of the liquid refrigerant. As a result, the boiling point is brought down.

The Different Types of Cooling Systems

All refrigerators generate cold air in the same way, but they differ in how the cold air is distributed throughout their internal components. This is also the reason refrigerators are categorized according to the cooling system that they use.

There are two types of cooling systems: direct cool and no frost. As the name suggests, a direct cool refrigerator uses its evaporator coil to cool the air directly. On the other hand, a no-frost refrigerator also uses the evaporator in the same way—the only difference is that it has fans to help with fair distribution of cold air throughout its internal components.

Part of being a responsible home appliance owner is knowing a thing or two about them, including your refrigerator. If you have the knowledge, you can make better decisions when buying a new refrigerator. Aside from that, you’re also given a chance to take care of it properly!

If you want to know more about refrigerators, Pixel Fridge can help! We provide resources on anything refrigerator-related, including reviews, tips, and even mini-fridge electricity costs. Browse through our articles to learn more!