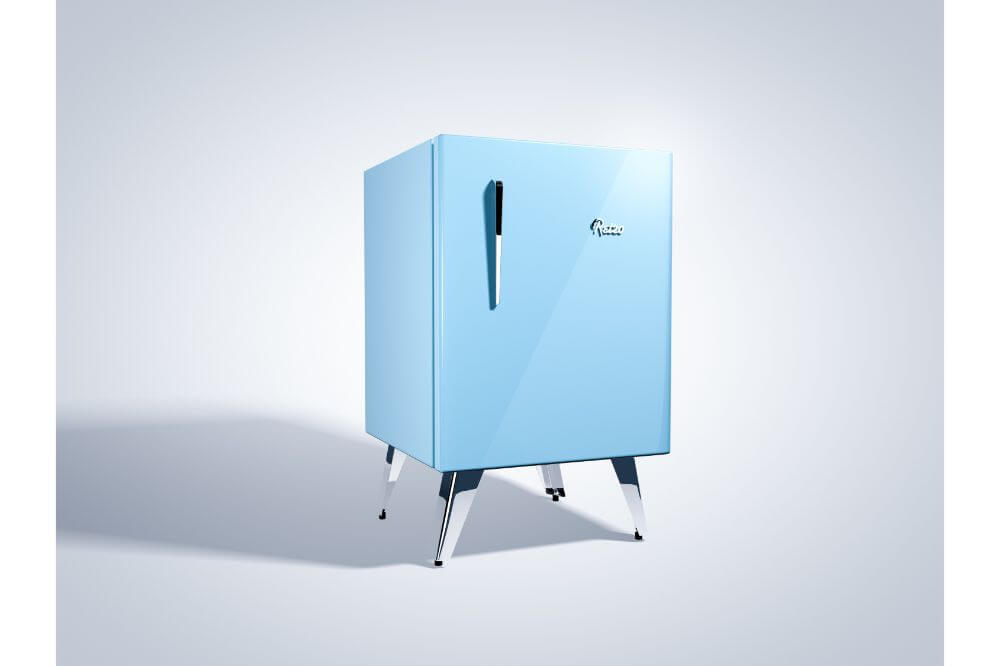 Our Guide to Energy-Efficient Mini-Fridges – What to Know

Refrigerators are part of the wonders of modern technology. They help keep groceries fresh while keeping leftovers still viable for consumption over a longer time. However, some households don’t need the capacity of big refrigerators. For example, a single person only needs some storage space for their cooling needs. That’s where mini-fridges come in.

Aside from the space-saving feature, it also saves you a ton of money with its low-cost energy consumption compared to traditional refrigerators.

The energy consumption of refrigerators might appear complicated for those untrained with the mechanics of compressors. Although your refrigerator seems to run all the time, that’s not the case.

A refrigerator has a cooling cycle that stops when it reaches a set temperature. The compressor runs if it falls below a certain standard, which is influenced by heat loss—including the frequency of your refrigerator doors opening, the volume of food to cool, and the outside temperature.

Since all of the information stated in the previous paragraph is too technical for most people, manufacturers introduced guidelines that help ordinary consumers understand the estimated energy consumption of particular refrigerators. These are called Energy Guide, typically found at the top of a refrigerator on display.

The former tells you your estimated utility bill for one whole year when you use the specified model. The computation typically uses a 12 cent per kilowatt-hour value, which is the nationwide average electrical consumption average.

The latter is different because it only tells you its annual kilowatt-hour usage. You can use the value to multiply to your local energy rating to produce a more accurate estimate of its associated operational cost.

What are the operational expenses in running a mini-fridge?

Look at the Energy Guide stickers to compare operating costs. If you don’t see the label, you can search on the manufacturer’s website, which contains all the vital information. After you’ve compared the Energy Guide values, you’ll be surprised to see that there is a vast variation in costs.

Refrigerator volume plays a crucial role in determining operating costs. As a general rule of thumb, the bigger the capacity, the higher the associated operational costs. As such, mini-fridges tend to have smaller energy costs because of their relatively short stature.

The average annual power consumption for mini-fridges ranges from $20 to $40. It is vital to note that the $40 energy bill is pretty favorable when compared to the energy requirements of a full-size fridge, which usually needs at least twice the power to function than its mini-fridge counterparts.

When you’re buying a mini-fridge, choose a model that has the “Energy Star” label. These models consume at least 10 percent less energy than other models. Although they’re a little bit pricier, you can save money in the long run with reduced utility bills.

Are you looking for a reliable and affordable mini-fridge? Browse our reviews and advice to find the right one that will suit you.